Yesterday, I went over to Worcester for a day of boating with Ortomarine — who’d organised a day of trials comparing diesel and hybrid electric boats.  There were eight boats involved, a couple of ordinary diesels, one using HVO fuel (hydrotreated vegetable oil), a couple with parallel hybrid set ups, and some with serial hybrid systems.  The idea was all to do the same route and some tests, and compare the results at the end.  After a bacon sandwich from the nearby cafe, we set off up the Severn. 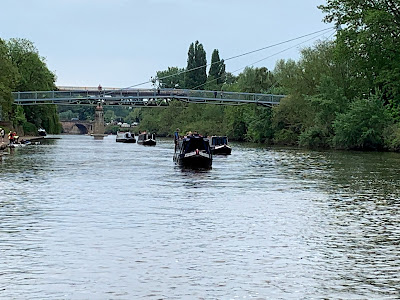 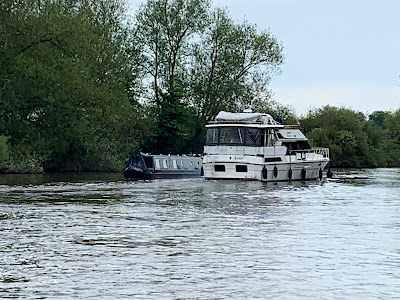 Then it was onto the Droitwich canals, up the eight broad locks, through the park, under the M5 and up to the marina. 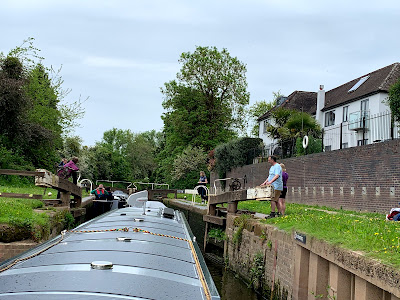 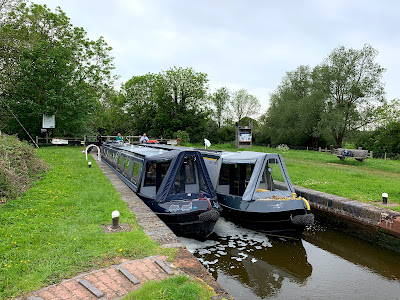 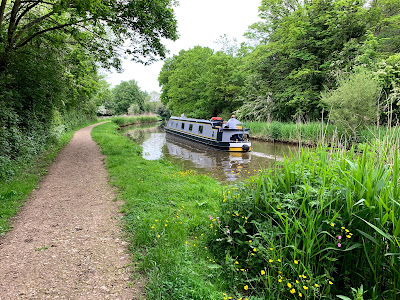 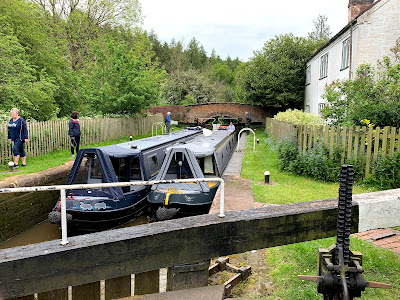 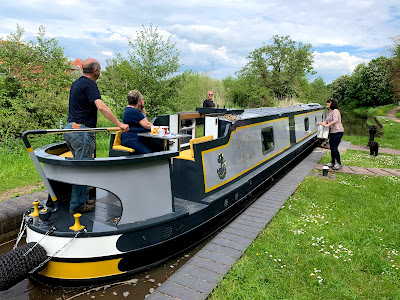 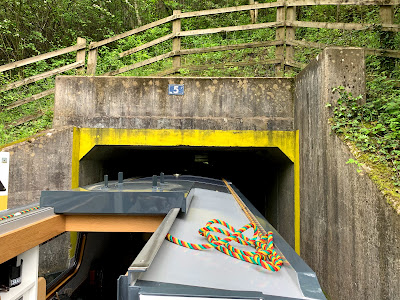 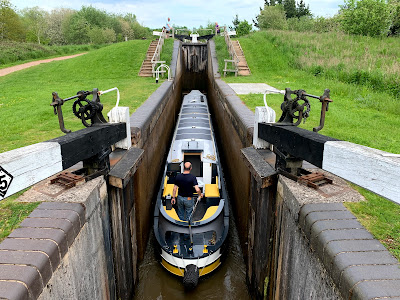 I was taken to retrieve my car from Worcester, then returned to the marina for pizza.  It was a reallenjoyable day, and when the results are out they’ll be very interesting.  I was travelling on a boat called Mordiford Dragon with a Hybrid Marine system, and particular thanks go to the owners, Karen and Rob, for making the day so enjoyable.

Our long stay at Aylesbury Basin last month gave me plenty of time to update Paul Balmer of Waterway Routes on some changes to the mooring times.  A relatively new sign at the entrance to the basin showed how long you are able to stay at each location.  The updates are now on the latest version of Paul’s excellent maps. 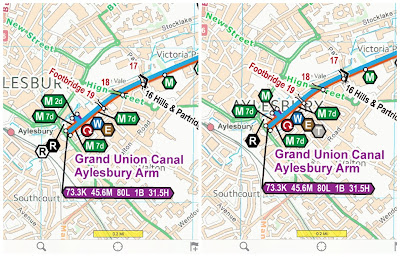 The pontoon moorings, which were 2 days are now the standard 14 days.  I also mentioned that there’s no longer any sign of a recycling bin alongside the rubbish, and Paul asked me to check whether the loo was back available in the service block (which it was).

I know Paul works hard to keep his maps up to date, but it’s nice to be able to report changes too — because he can’t be everywhere all at once! 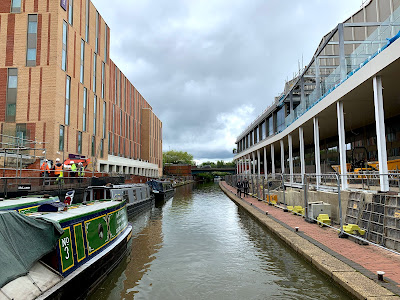 A quick trip to Banbury today for a boat test — and the building work both sides of the canal is much advanced from when we were here in September last year.

Whitsuntide No2 on test 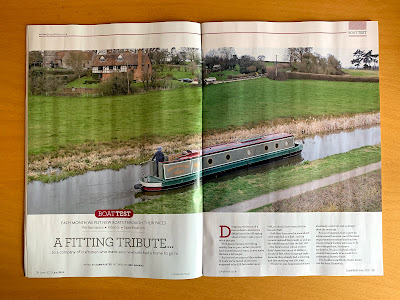 The May issue of Canal Boat is out and includes my boat test on Whitsuntide No2 by Trinity Boats. 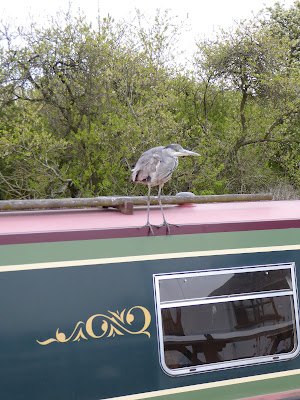 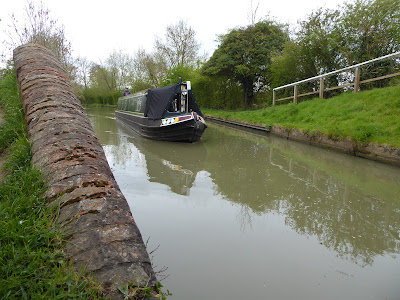 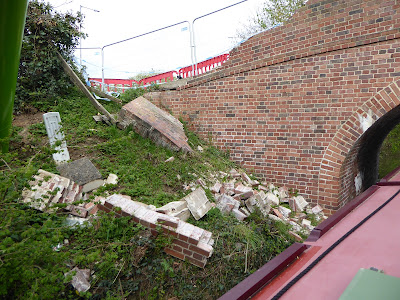 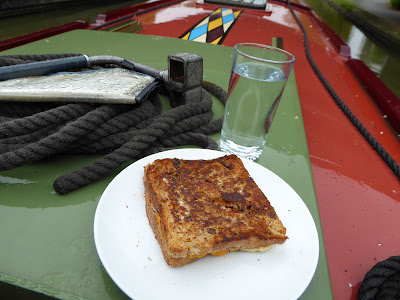 Finally free to leave, we slipped away from Aylesbury Basin at 7.30 — making our way steadily up the Arm. 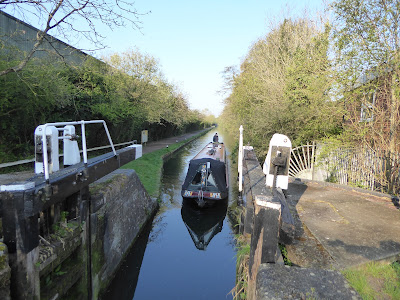 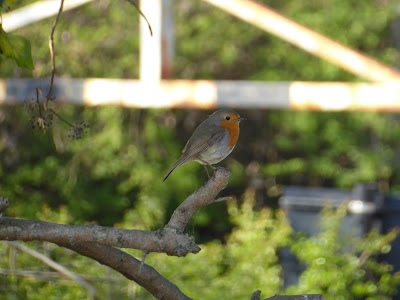 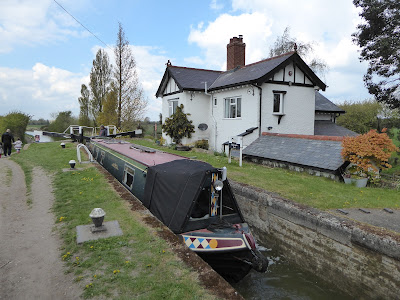 At the staircase locks at the top, there is still a problem with the paddle between the two locks.  When we arrived, there was almost no water at all in the top lock, and as I filled it, the bottom lock also began to fill.  We made it to the junction after four and a half hours. 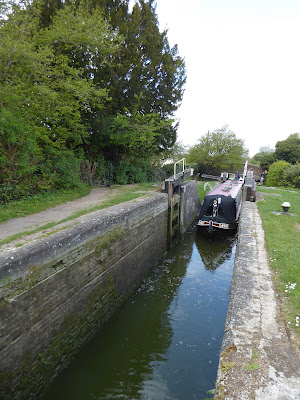 Having climbed 16 locks, we then began to make our way down the other side of the hill.  At the two Marsworth locks, an uphill boat didn’t notice that I’d lifted some paddles to fill the bottom lock, so we had to wait while they pinched our lock and came up.

There were a few widebeams on the move, including one at the top Ivinghoe lock. 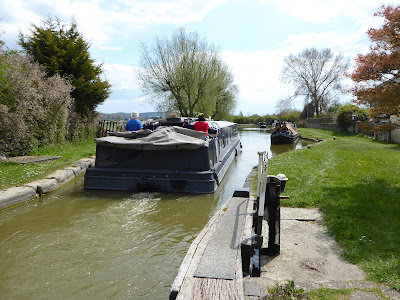 Here we had caught up with a single-hander called Bob the Welder.  He has a little welding workshop at the back of his boat, and has made his gear lever from chain.  We stayed with him until Grove Lock, with the locks all in our favour. 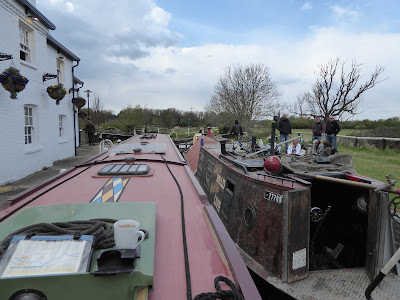 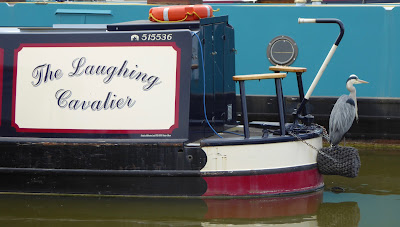 Through Leighton Buzzard there was a downpour which lasted all through the town.  A couple of boats were just going down the lock, but at least by then the rain had stopped.  We carried on to Bridge 109, a favourite spot.  There are a few boats here, but we have tucked onto the end of the piling.  It was 5.30 by the time we stopped, so a ten hour day — partly because the forecast for tomorrow is very poor.

I had to go to work today, and fortunately Aylesbury Station is just a few minutes walk from the basin.  Adrian had a visit from a former colleague, and they went out for lunch in town.
0 miles, 0 locks.  (39 miles, 42 locks)
Posted by Adam at 19:16 No comments: