Today marks the ninth anniversary of taking ownership of Briar Rose.  Our miles and locks are a bit higher this year, because we had a longer trip in September plus the shortened trip this spring; the figures should have been a lot higher!

This year we have travelled on the following waterways:

In addition, Catherine, Nigel and the children borrowed the boat for a week in October and went down to Aylesbury and back.  Their trip is not included in our figures.
Posted by Adam at 08:00 No comments: 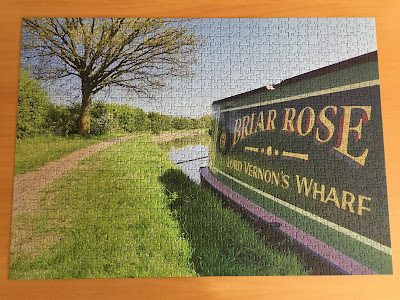 Adrian got me this for my birthday a few weeks ago — and now he’s completed it!  Points for anyone who can identify the mooring.
Posted by Adam at 18:00 7 comments:

Ovation Boats and the Weed Fleet 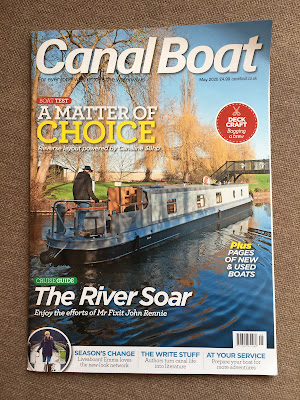 The May edition of Canal Boat is out and includes my boat test on a spec boat by Ovation Boats.  There’s also an article of mine about the Weed hire boats based in the past and again now at Weedon. 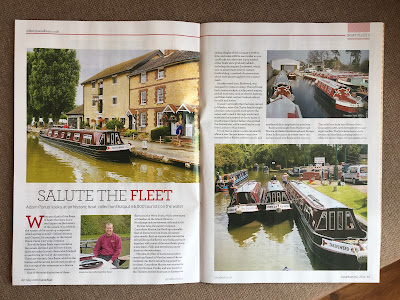 Finally, the 20 Questions is my former BBC colleague Andy Griffee, who has a new novel out now.  River Rats is the follow up to Canal Pushers. 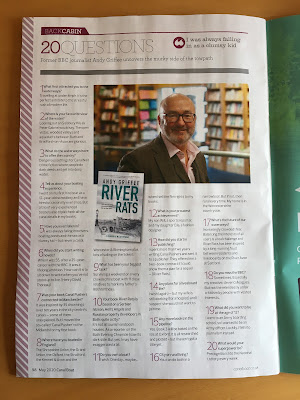