Another fine and dry start to the day, although not as warm.  We set off about 8.30; we haven’t done this stretch of canal between Worcester and Hanbury Junction since 2011, and we couldn’t remember much of it.  There’s a nice Manor House and church at Oddingley. 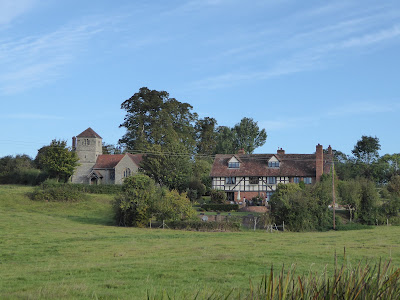 Lots of the canal is very reedy, with only a boat width left in the middle.  A couple of the bridges in this area have plastic matting pinned all over them, presumably to stop more bits falling off. 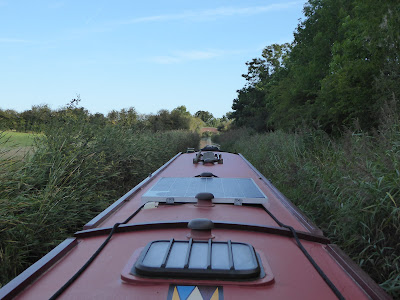 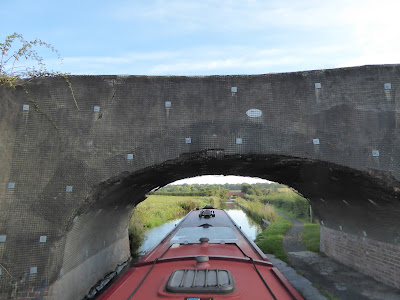 There’s a little hire base at Dunhampsted, and then comes the tunnel — only a couple of hundred metres long, so you can see right through it. 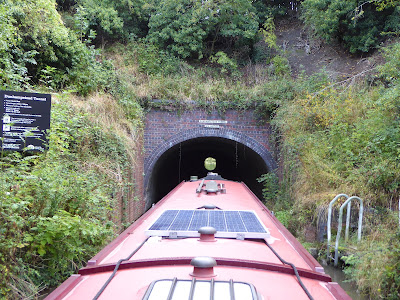 Just before the junction we pulled in at the Bridge 35 Chandlery for diesel.  There was a boat on the diesel point so we just tied alongside, and the chap was quite happy to bring the diesel hose across.  We took on 100 litres.  Next we went through the bridge, across the junction with the Droitwich Junction Canal, and on a little way to the winding hole where we turned around.  We wanted to moor at the junction, and my hope was that a little boat in the middle of the available space was getting ready to leave; we wouldn’t have fitted between them and the other boat there, and in front of them we’d have been right up against the bridge.  Fortunately, by the time we arrived back they were just about setting off, so we pulled in and tied up. 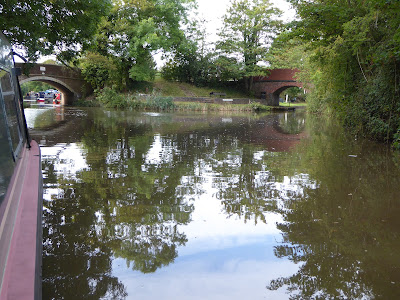 We walked up the towpath to Bridge 36 and took a footpath across the railway line and up towards a wood, to the National Trust property, Hanbury Hall.  When we got there, we should really have gone to the entrance hut down by the car park to show our membership cards, but they let us in the house anyway. 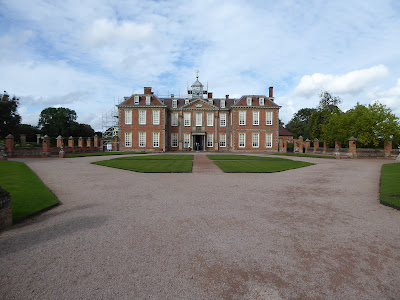 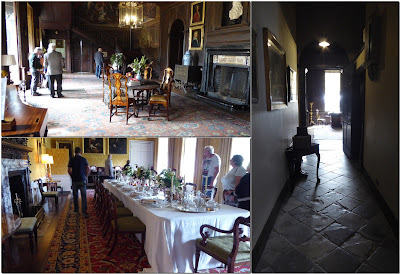 Built as a summer holiday home, it’s grand but still feels liveable. The formal gardens are very impressive too. 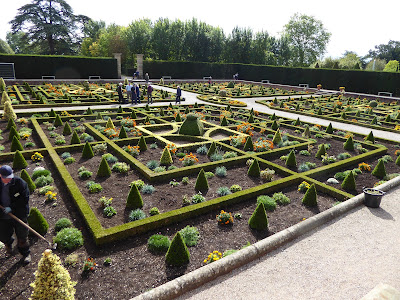 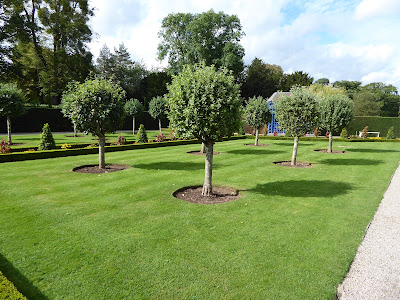 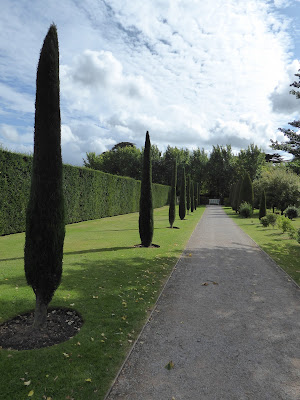 We had lunch in the cafe, where a dishwasher failure meant no proper plates or cups (apparently no-one was willing to wash up!) and then set off back via another route.  The way up had been part of the Hanbury Circular Walk, but rather than take the rest of it, which seemed like rather a long way, Adrian used the Ordnance Survey app to work out a more direct route to Astwood Bottom Lock — so we still walked a big circular, of almost six miles in total. At one point we had to cross a stream using a bridge with a stile at each end. 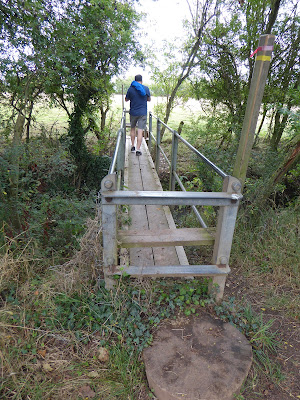 We managed to get back before the promised rain started.  The other boat on the moorings had gone.  This afternoon, we haven’t been entirely idle, as we’ve cleaned the oven, which was in desperate need of attention.

Glad you enjoyed Hanbury Hall. Our winter mooring (when we eventually get back there!) is at Droitwich Spa Marina, just down from the junction and, in the winter, we have been to the hall a couple of times, once with young visitors. Well worth it.